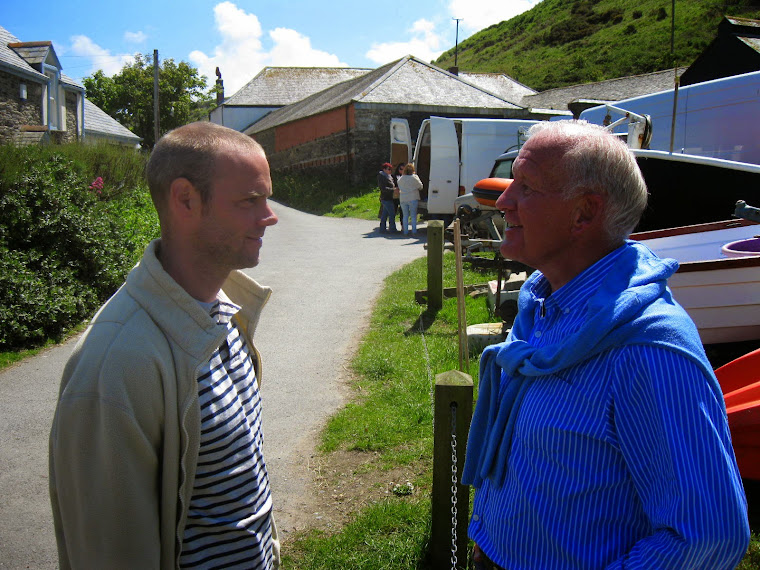 Have a chat with Al Large played by Joe Absolom

Before the above - various productions.

There are many reasons why people might become character actors.   Like myself - I know I am not destined for or want leading rolls, but for more small character roles.   While most films have a handful of leading roles it may also require dozens of smaller supporting roles, and there are arguably more opportunities for professional success as a character actor than as the star.  Although some actors become character actors by choice, I find Character or bit parts exciting and I get a great buzz from it . . . "what will I be in next" ? 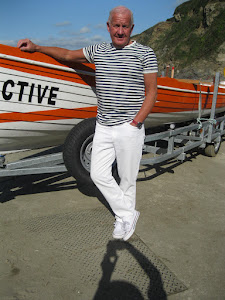 Willing to have hair cut or dyed,
grow hair and/or facial hair.

No - tattoos or piercings. 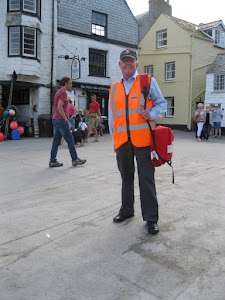 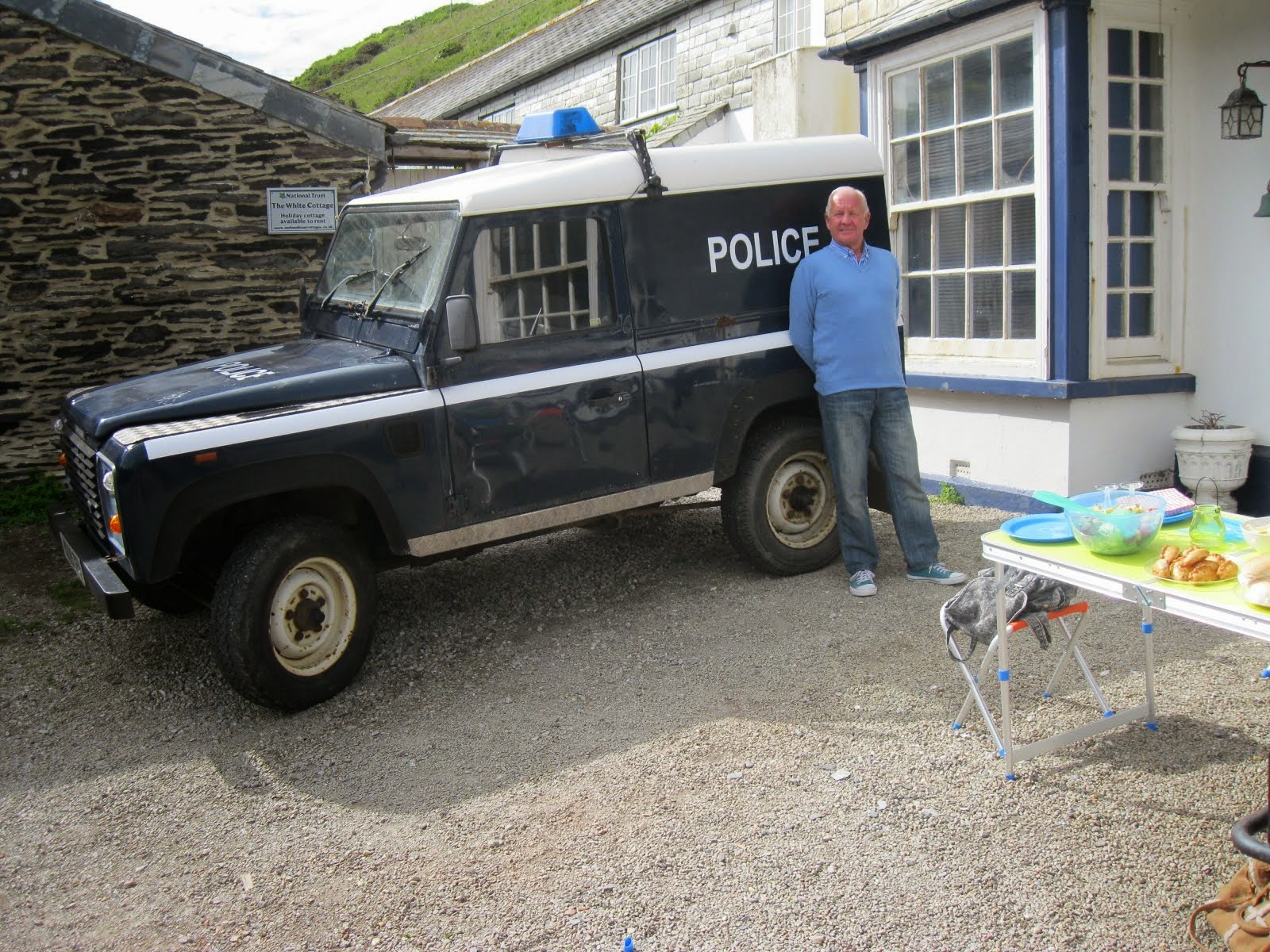 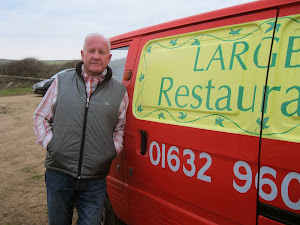 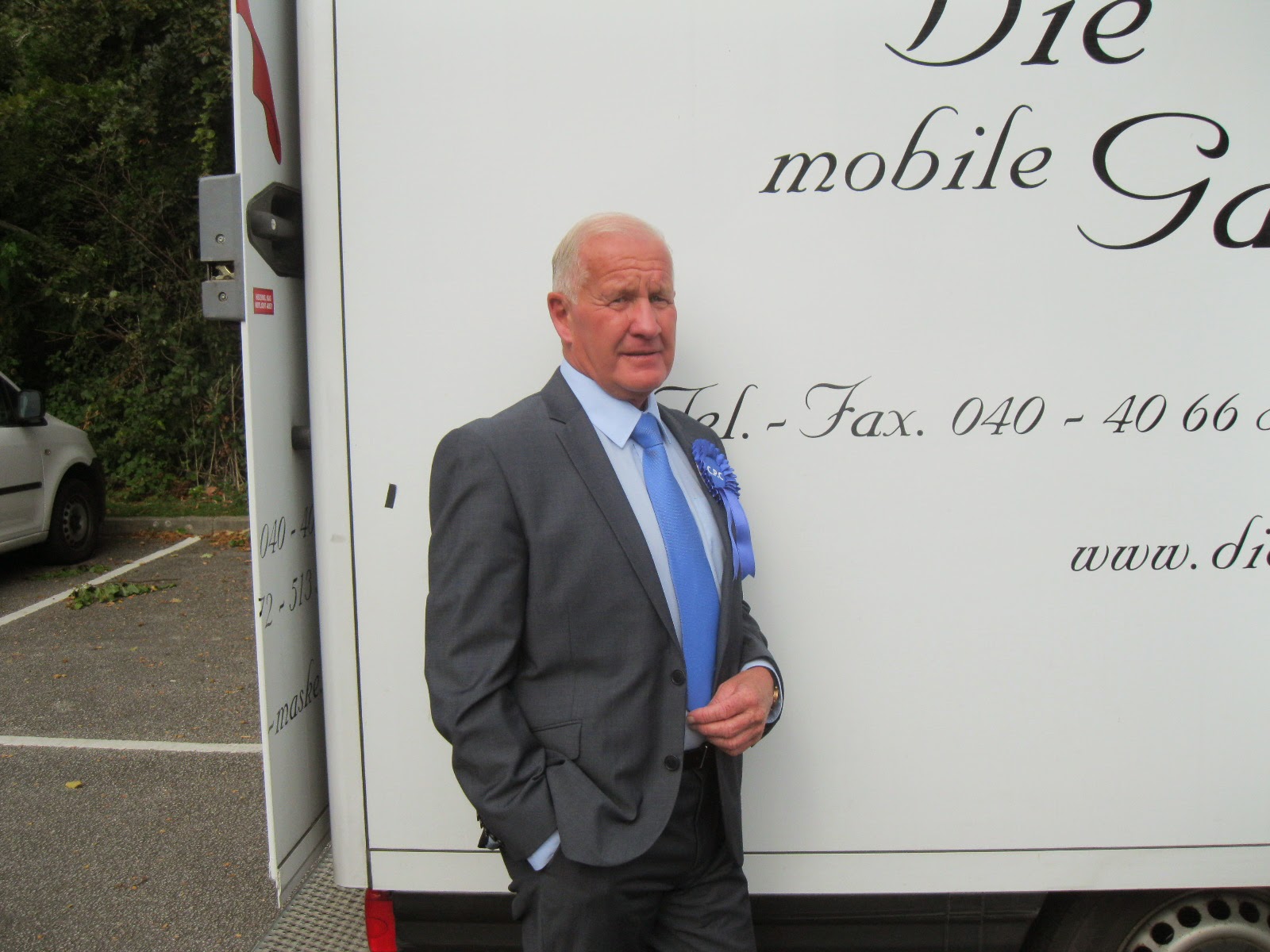 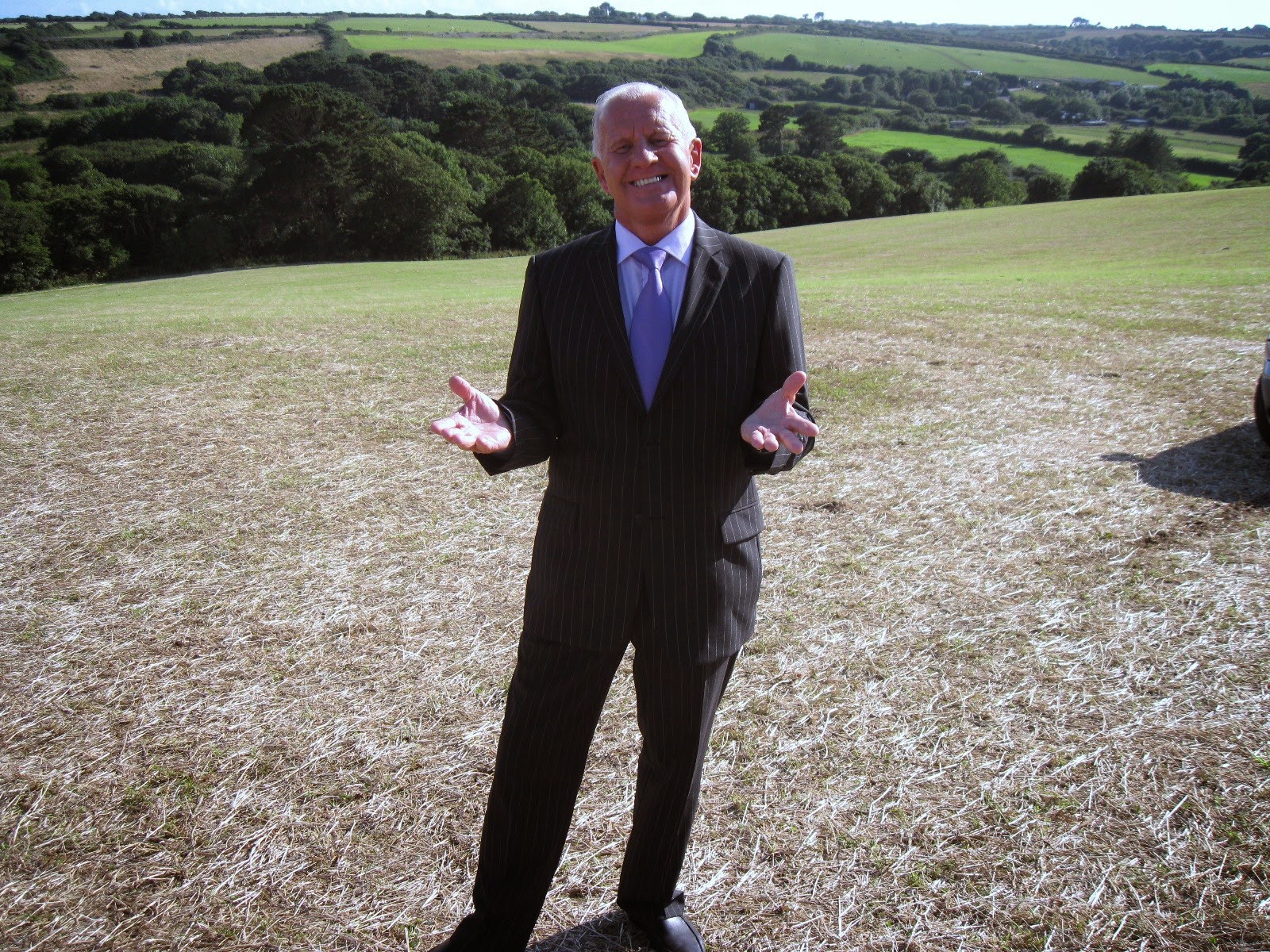 The Happy Investor - for a Motor Racing Team 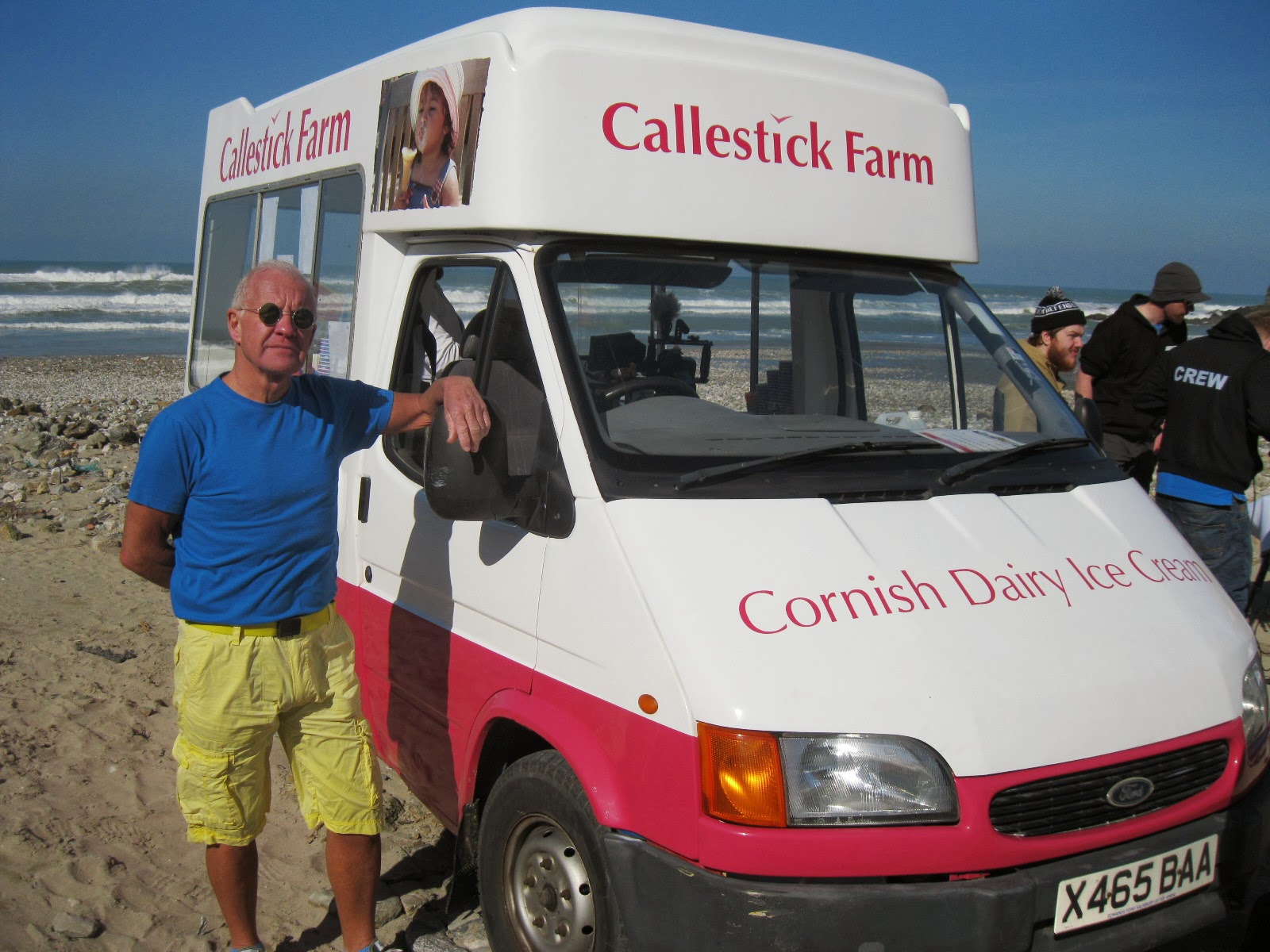 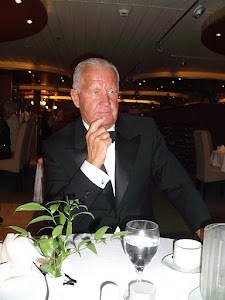 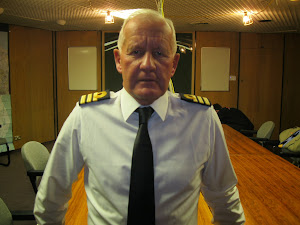 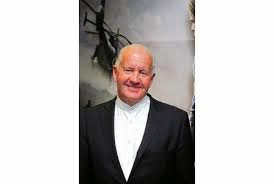 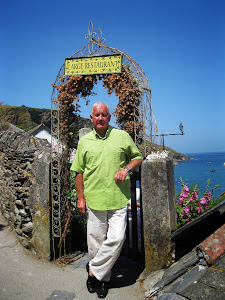 Waiting for Bert - to open up the Restaurant 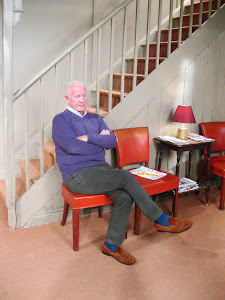 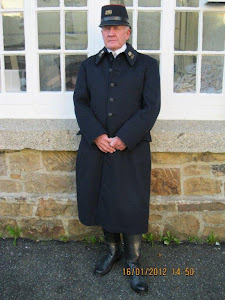 The Pawnbroker from - "ALL IN THE VALLEY" 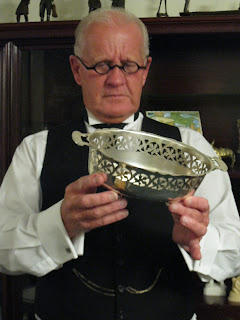 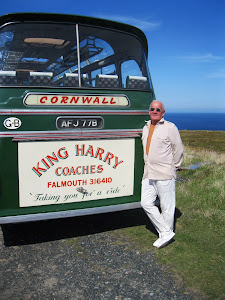 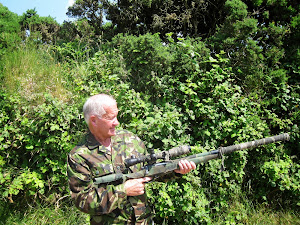 I blend in well with the trees 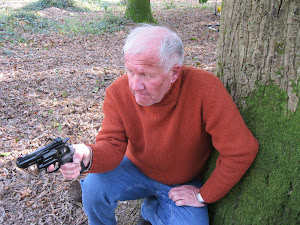 Lower you are smaller the target ! 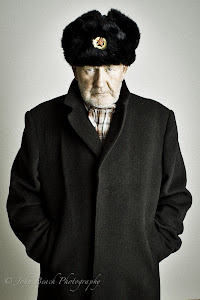 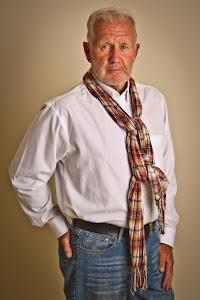 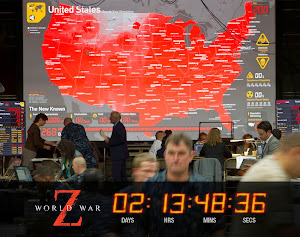 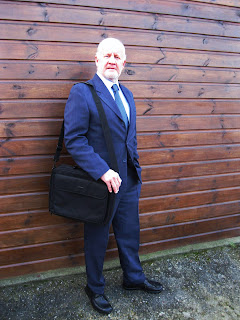 The Legend of El Bandito 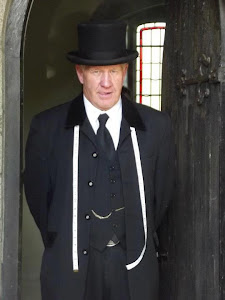 The Undertaker - "Next Please" 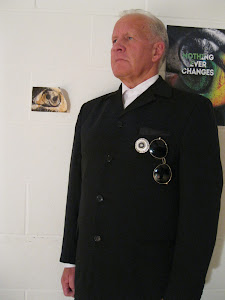 "A question of honour"